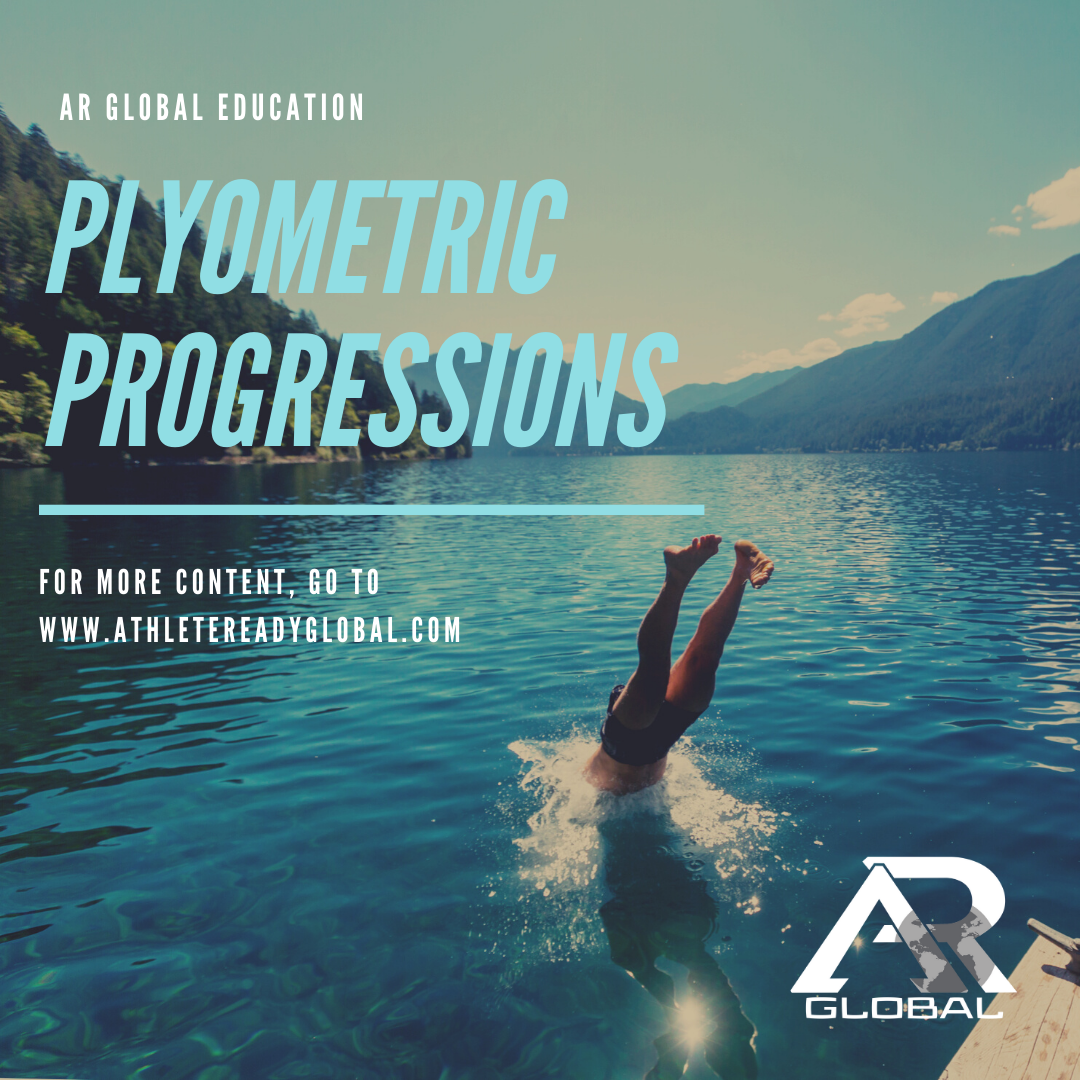 The Science Behind Plyometrics: What Are Plyometrics Intended For And Where Is Their Place in Programming?

As an athlete gets stronger in the weight room, it means very little if those “gains” can’t be carried over into their sport. An increase in power output, strength, stability, mobility and force production can all be measured and achieved by a solid strength and conditioning regime. However, when these specific types of qualities improve,

they are typically trained in a controlled environment; the weight room. We all know that sport is anything but controlled and the demands of each sport can vary from play to play, period to period or round to round. These demands require the ability to produce, control and reduce force (Turner and Jeffreys, 2010). When the demands of these forces increase, so can the probability of injury. Therefore, it is important to develop a tolerance or familiarity to a chaotic environment through plyometric training.

The objective of plyometric training is to link speed and strength through basic human movement patterns. These powerful movements are known as plyos. Plyometrics utilize what we refer to as the stretch shortening cycle (SSC). To keep it simple, the SSC is a rapid shortening and lengthening of muscle to produce a powerful movement that aims to harness, transfer and release energy. Plyos are meant to be explosive and often get confused with conditioning modalities with trainers and sport coaches, so it is important to understand that you can over train using plyos and be more susceptible to injuries just like you can when lifting weights. On the contrary, not implementing plyometric training can lead to injuries, especially non-contact in nature, when the body is not accustomed to the force and demands placed on them come competition time. Programming and tracking the amount of contacts per week (volume) with your athletes is crucial as well as planning around their other activities.

Before implementing plyometrics into your program, be sure to assess the readiness of your athletes or yourself first. There are various methods and ways to do this. I have seen formulas where an athlete must be able to back squat at least their body weight or sometimes 1.5 times their body weight. When it comes down to it, the athlete must be able to perform a solid squat and lunge pattern. If the athlete does not squat or lunge properly, it can be risky to add these movements. To get a better idea on a proper screen, google Coach Loren Landow’s presentation on plyometric at the National Strength and Conditioning Association’s Tactical Conference. He will guide you on what to look for during this assessment and the biomechanics involved in jumping and landing. Plyometric training is demanding on the musculoskeletal system but even more so on the central nervous system and a thorough warm up should be performed prior to this type of training.

Often times, when I see trainers and sport coaches implementing plyometric movements within their training program, they usually are unable to explain the reasoning behind why they are performing these movements in the first place. I have seen athletes adding 20 jump squats in between heavy sets of deadlifts (when the intent was to maximize strength) with very little rest in between because well, it’s “hard.” Just doing whatever is hard can also be very counterproductive in your performance goals, especially as an athlete. Understand what you are asking them to do and make sure you can give them the “why” behind your methods.

Double Contact– beginning in a shortened position, followed by contact on the ground (pre-loading) right into the lengthening movement (triple extension)

Continuous– continuous counter-movement reps (think non-stop jump squats, except you are are spending minimal contact time on the ground; the objective is to produce as much force in the shortest amount of time).

I have used this guideline numerous times through out my programming and I have found it useful and appropriate for many levels of athletes. I usually program two different movements in each session that are performed in different planes ie: double broad jump with single leg lateral bounds. You can also add or superset with an Olympic lift or any other ballistic movement.

Final Coaching Tip: When possible, make plyos as measurable as possible. Athletes typically do not understand how fatiguing these movements are to their central nervous system unless they see their results in a measurable fashion. When I tell an athlete “okay, you are going to give me 6 vertical jumps, really pushing away from the ground”, they give me a look that says “6? That’s it? I can do 15!” I say “okay, well lets do this; I want you to stand perpendicular to the wall but close enough to where you can touch it. You are going to jump 15 times continuously and you will reach as high as you possibly can and touch the wall on every rep.” As the athlete performs this drill, you will notice their power starting to dramatically diminish around the 6th rep or so. Why? Because their central nervous system is shot and the movement becomes more and more of a conditioning tool and less of a power/plyometric exercise, which was the original intent.

People waste their time performing hundreds of jump squats when their goal is to add height to their one rep vertical jump because they believe the more jump squats they do, the better that movement will be when there are a lot of other variables involved. If you want to be explosive, you need to train explosively and to train explosively; you need to have adequate rest in between sets so that you can perform with high intensity for every rep. Use cones and other tools to measure and track reps and sets. This is a simple guide so if you have any more questions, you can email me at CoachJared@athleteready.com